Are you still sucking wrong?

If you are still using plastic disposable drinking straws then you are sucking WRONG!

Unless you have been living under a rock, you know by now that using a disposable drinking a straw is almost a crime. This is bad if you are a retailer that has been handing out the now banned drinking straws, BUT it is an amazing opportunity if you are a promo Distributor.

“The banning of straws is a HUGE opportunity for Promo Distributors!” 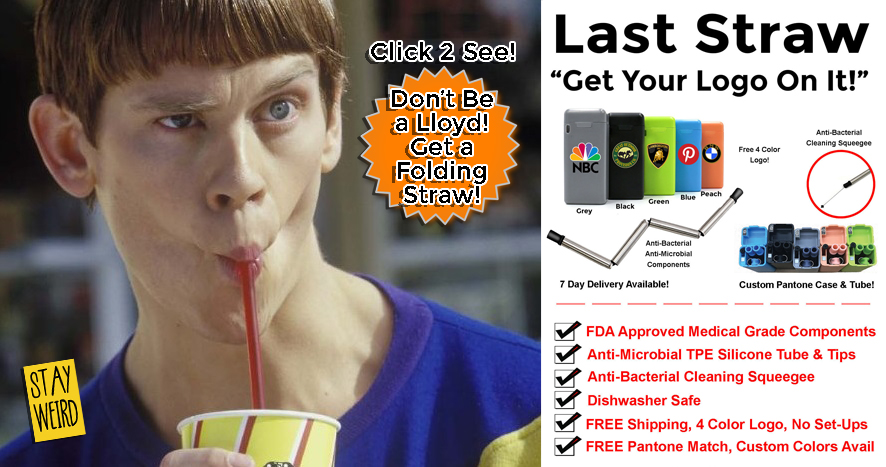 Last Straw is the folding reusable drinking straw sweeping the promotional products world. But why is it so popular?

It is always a bit of a head scratcher when something really takes off (i.e. fidget spinner) but at the heart of each trend there are reasons why it has taken off.

The video below has been watched well over 40 million times. The scientists who found this turtle in distress noticed something stuck in it’s nose. Warning: contains disturbing images.

Starbucks, McDonalds, Seattle, Vancouver and hundreds of countries and corporations and counting have decided to ban the single use disposable drinking straw.

More people will buy it than will use it. Yup, it’s one of those things that say “Hey… I want to help save the planet and here’s my proof!”

I remember way back 18 months ago we were ahead of the curve on fidget spinners. I was telling people: “Keep this in your mind… people will want it!” They thought I was crazy… (we sold over 500,000 spinners in 4 months). Herd mentality had arrived.

Even if YOU do not think this is a good idea, a lot of people who have a finer tuned idea about the environment do think it is. In fact, another reusable straw company sold 80,000 units at $35 each. That’s proof enough.